Gentle Friends we are coming down to the last few films in my little Christmas film list.....  this is really more of a group of films than a countdown of favorites, there are lots of Christmas and Holiday films that I like that space will not let me include - tomorrow I have another "Special Film Post" scheduled that I hope you will find interesting.

Since today is Thursday I wanted to also show some of the bits I picked up last weekend while out rummaging around in Thrift Stores..... 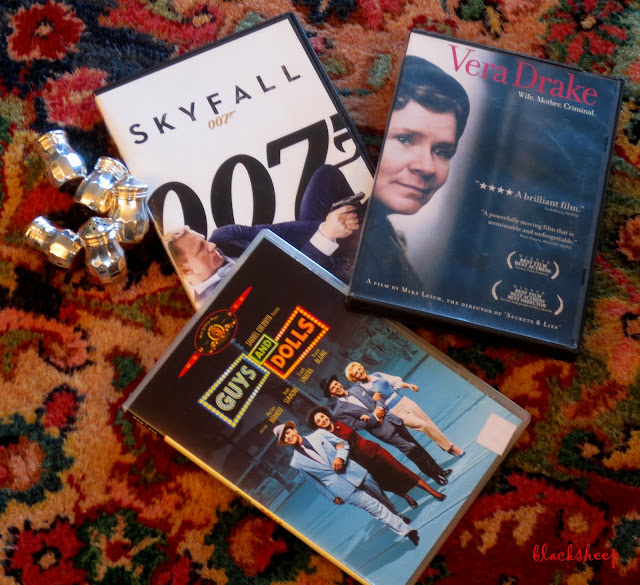 ... of course when I find films that are in super condition and don't already have I'm going to pick them up...  a copy the newest 007 - quite good, "Vera Drake" such a wonderful performance by Imedla Staunton, and "Guys and Dolls" although not one of my favorite musical films, the DVD was in super condition and I didn't have it..... and ..... 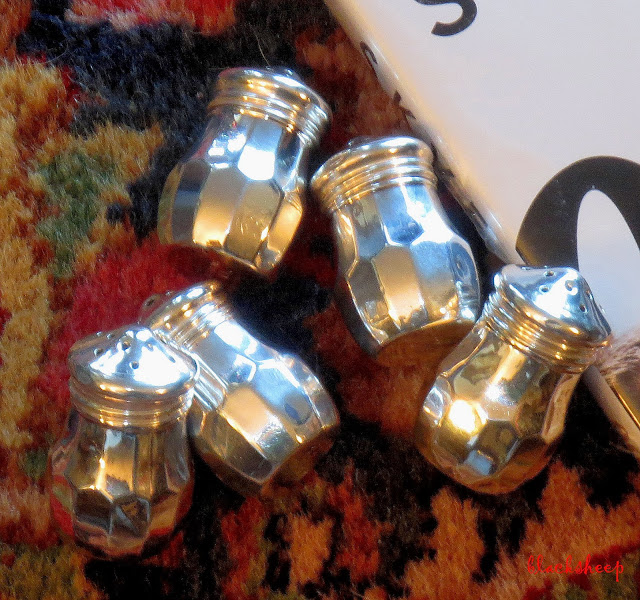 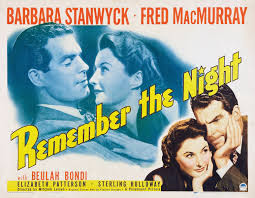 ...  "Remember the Night" - 1940 - starring Barbara Stanwyck, Fred MacMurray, Beulah Bondi (love her!!), Elizabeth Patterson and Sterling Holloway.  This film was made 5 years before the Stanwyck's much more famous Holiday film "Christmas in Connecticut" (the #17 film on this list).  This is as terrific as any other of her films, and with MacMurray as her co-star they had such great chemistry!!  It is a sweet, heart warming tale of bad girl/good boy and a loving home can make anyone fall in love!  I think it is probably one of the most overlooked Holiday films out there, and really should be in any Christmas Film Library.  I found a little clip from the film on You Tube, that shows just how sweet this film is.....

.... it is out on DVD and played quite often on TCM, so if you get the chance give it a look, you won't be disappointed.

That's about it for today sports fans, thanks again for stopping by, do stop again!