Gentle Friends I wanted to add a few more fun titles to my list of Films, those additions are some  "made for TV Specials".  During the month of December and even earlier the TV waves (cable) is inundated with tons of Christmas viewing opportunities - some good, some bad, some really bad and some excellent.  I wanted to mention a few of the excellent ones....  at least in my book they are excellent!!  There are 3 cartoons and an made for TV film on this list......... 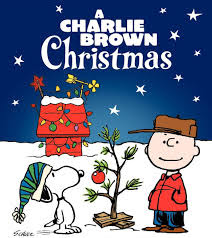 "A Charlie Brown Christmas"  - 1965 - a true Christmas classic if there ever was one.  It usually plays a couple of times during the season - read about it HERE - and .... 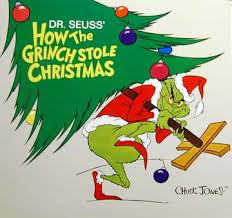 The third is a modern special I fell in love with the first time I saw it..... 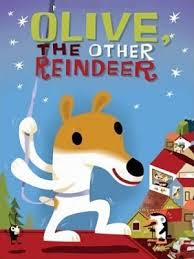 ... "Olive, the Other Reindeer" - 1999 - a story based on the book by Vivian Walsh.  You can read about the TV Special HERE.  It's all about hope and the magic of Christmas!! 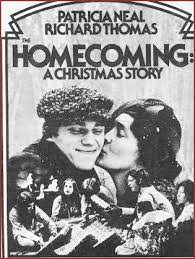 ......  "The Homecoming: A Christmas Story" - 1971 - this was the series pilot for the "Walton's" TV show and although some of the main characters were played by different actors once the series began, this film is top notch and so heartfelt and warm it'll melt marshmallows!!!  I love this film and especially Patricia Neal (who was replaced by Michael Learned as Ma Walton in the TV show).  You can read all about the Walton's HERE.

I hope you like this little additional list of things to see, stop back on Monday as I am planning a little Christmas Gift-a-way!!!  Thanks for stopping by on the weekend.