Gentle Friends there are two movies I wanted to mention to day one that is available and one that is to be released fro Christmas, December 20th.

The film that is available now is called "Into the White" - 2012 - starring David Kross, Stig Henrik Hoff, Florian Lukas and Rupert Grint. 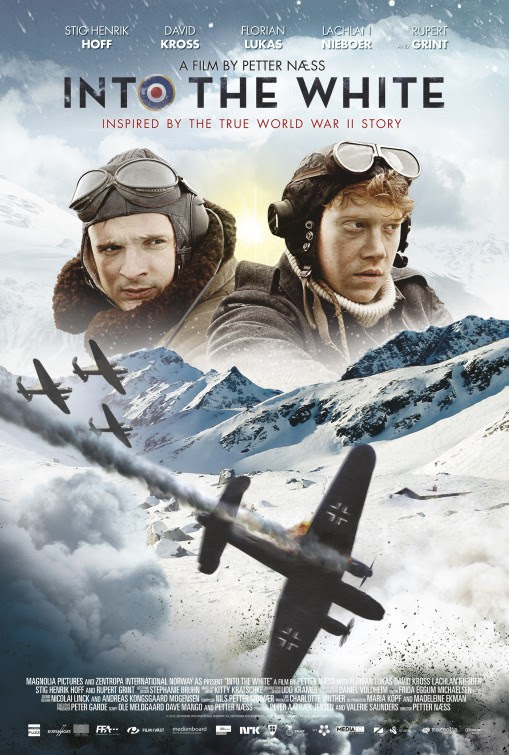 Here is a short bit about the plot from Wikipedia.... " On 27 April 1940, Luftwaffe pilot Horst Schopis' bomber, a Heinkel He 111 is shot down near Grotli, Norway, by a Fleet Air Arm Blackburn Skua fighter, which then crash-lands. The surviving German and British crew members begin to shoot at each other, but later must share the same cabin to survive the harsh, Norwegian winter. An unlikely, lifelong friendship blossoms between the pilots."

I really enjoyed this film and the interaction of the characters.  It was beautifully filmed in Norway and Sweden.
_____________

The second film is one that is coming out in December, called "Saving Mr. Banks" starring Tom Hanks and Emma Thompson.  The film is about the back story of bringing "Mary Poppins" 1964 to life on film.  Here is the recently released trailer for the film....

As you might remember I am a big fan of most things Disney....  and to prove that here's a snap from a few years ago of Rico and myself at Disneyland riding the log ride at Splash Mountain.... 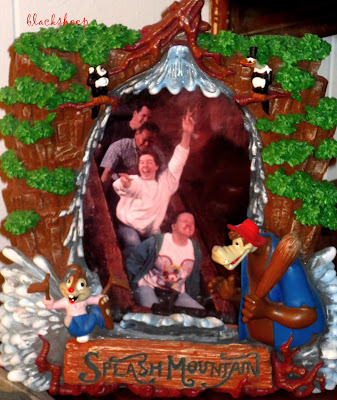 There you go sports fans.  Thanks for stopping by do stop again!!