Gentle Friends, Saturday morning is rolling along as usual... we've gone to Safeway, stopped off at Noahs Bagels for some breakfast and I finished up the second load of laundry!!  Now it's time to settle down with Agnes and some film>  This weekend will be all about... 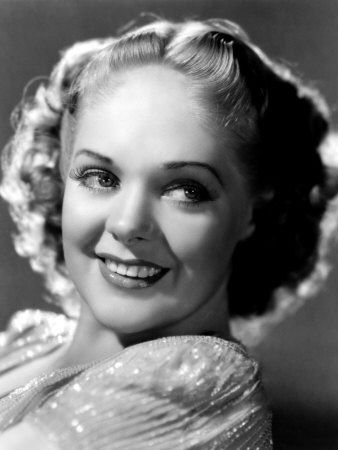 I really enjoy her films!!  My AF marathon really started last night with my watching "Alexanders Ragtime Band." - 1938 - This film viewing was prompted by watching earlier in the evening "Witness for the Prosecution" -1957 - with Tyrone Power.  It was the Tyrone Power connection that led to the musical....so I got to thinking about AF I that have both sets of DVDs that were put out with her films  AND I hadn't seen them in a while so... 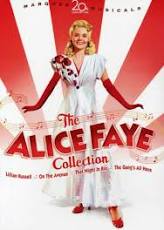 These fun films I've seen many times before and will totally enjoy then once again.  I've put them in chronological order because I'm just a bit on the nutzo side... and I like to see them that way... so dear friends it's off to the movies for me!!  Thanks for stopping by do stop again!  Stay Safe!