A Stone appears and a"SMS" Update

Gentle Friends over the weekend, Saturday evening about 7:15 or so, the "stone of death" that has been plaguing me for the past month or so passed..... I was doing my thing and whizzing through the cone/screen that the Doctor at the Emergency room gave me  - like I have been for two weeks and there it was, no pain no nothing, just one second it was not there and the next it was...... so I'm taking it to be analyzed as I was requested to do and I'll probably be cancelling my Urologist appointment for later in the week, now that the problem is no more.  BTW the stone seems pretty big to me, I'll not pop a snap on the Blog since that ain't classy.  ;)
_________________

Here's a snap of where I am with SMS as of last night.... 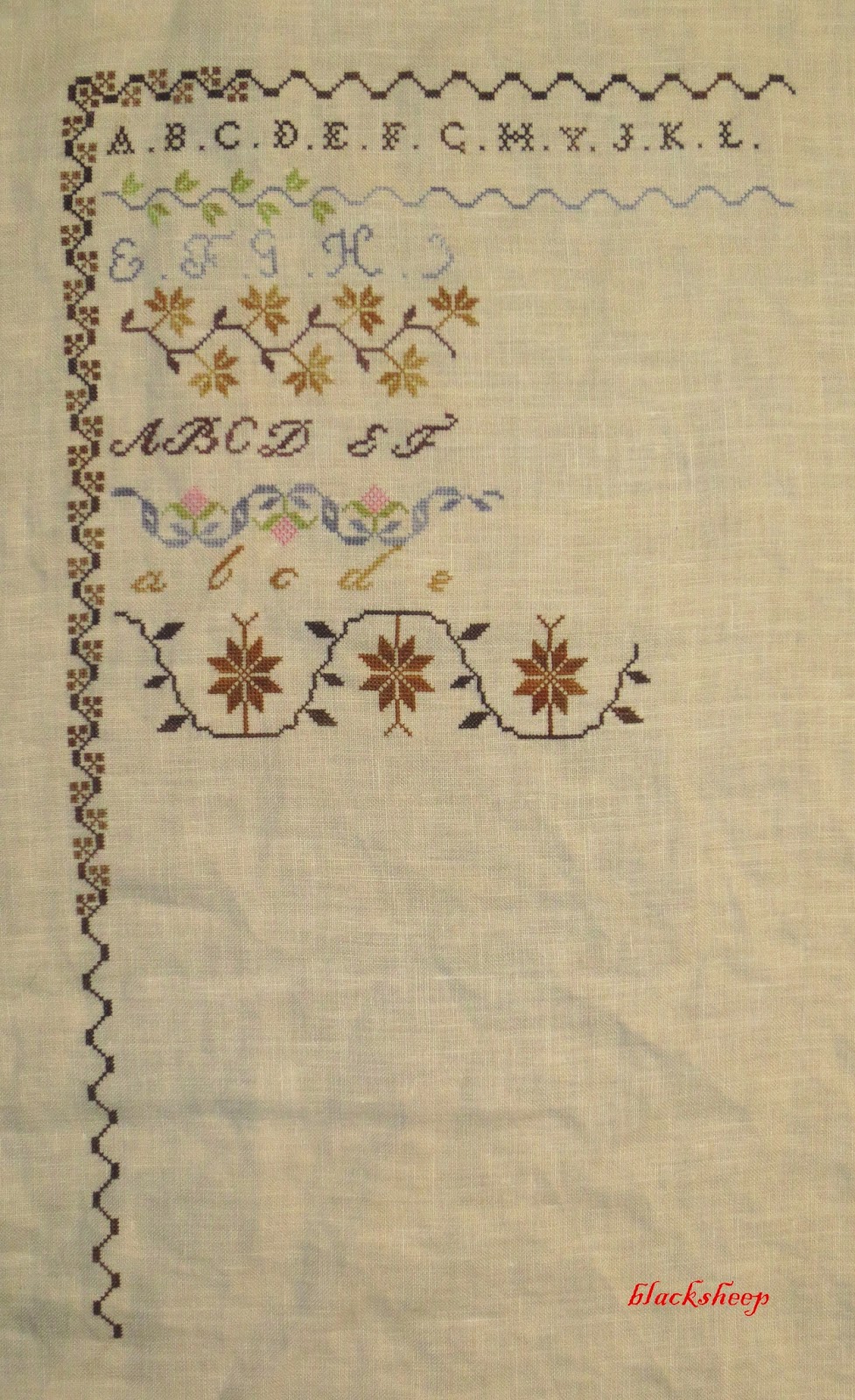 ... I've changed a couple of silks along the way and will catch all that up later on.

I made it over to Needle in a Haystack and picked up some fun stuff, I'll show tomorrow.

Thanks for stopping by, do stop again!!