Gentle Friends, Thursday it is and thrifting is the theme....  last Saturday, I made the rounds, short as they were.  I can usually browse around for a good 45 minutes to an hour, but it seemed that there wasn't much to see and so I quickly perused the shops and got back home very quickly.  I did find a couple of things.... 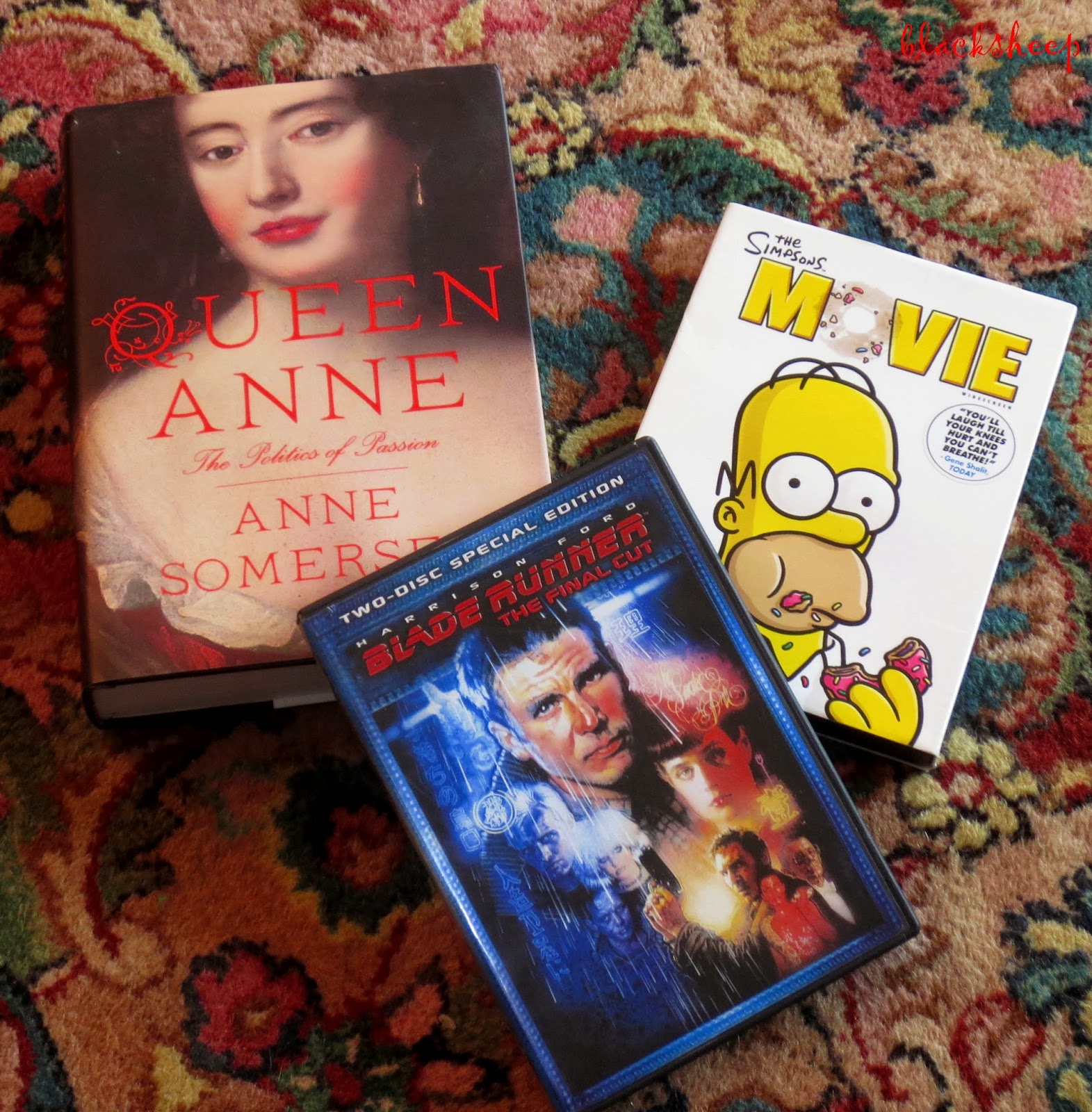 A Film Friend of mine dropped off for me a "Wednesday Gift" as he called it, a remastered copy of .... 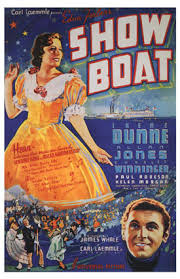 "Showboat" - 1936 - starring Irene Dunne, Allen Jones, Helen Morgan, Paul Robeson and Hattie McDaniel, of the three versions on film, 1929, 1936 and 1951 - I think this, 1936 version, is the best of the three.  It was remastered and released by the Warner Home Video's Archive Collection recently.  We went to Ash Wednesday Mass last night and I didn't get a chance to watch it ..... but, I will be sure to watch it tonight and I pass on some thoughts about it in tomorrows Post.
____________

There you go sports fans, thanks again for stopping by, do stop again!!