A Great Mail Day!! and a Film

Gentle Friends nothing warms the heart so much as getting fun mail from Stitching Buddies!!  - and - my cup runneth over yesterday as I received two super packages....  I waited until I got home to open them and get some snaps...

One of the packages was a super sweet RAK and the other was an HOE Exchange Piece...

I had been forewarned that the RAK was on its way from Catherine and it arrived yesterday... 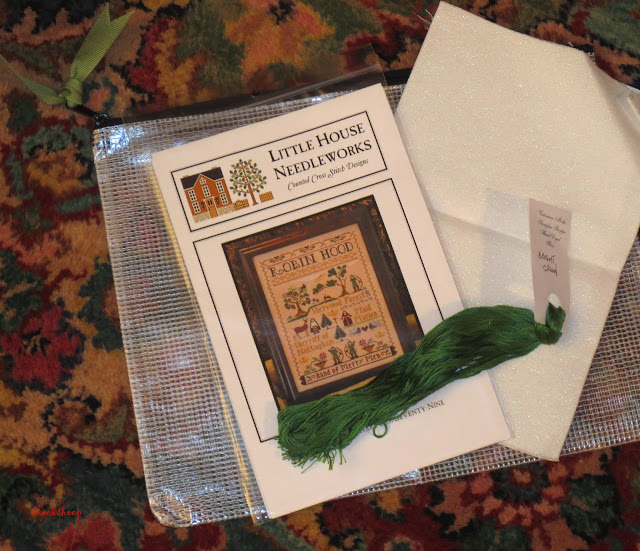 ..... and the package contained the pattern by LHN "Robin Hood," a skein of some lovely green floss from Nancy over at Victorian Motto, a lovely piece of sparkly linen and in a a great WIP zipper bag, thank you so very much Catherine!!!
____________________

The Exchange piece was part of the Summer 2013 Exchange - and was from Marie, the Exchange was to stitch something of Summer.... and I received.... 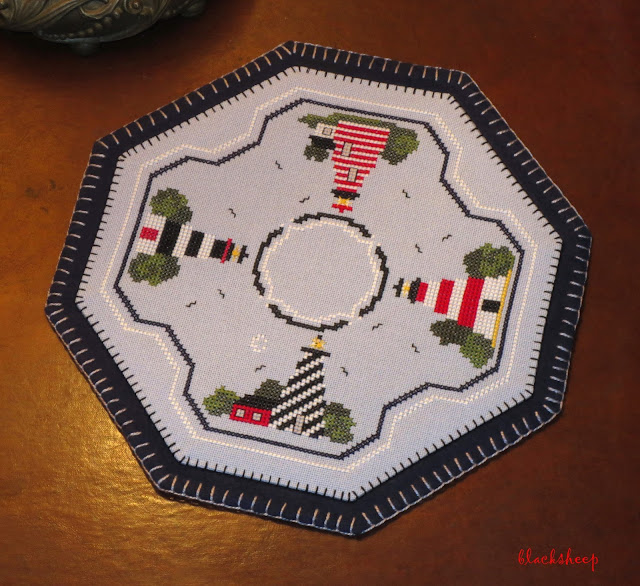 ... a super Candle Mat, designed by Prairie Grove Peddlers called "Lighthouses."  Now, I need to go get a great Summer inspired candle to put on it!!  Thank you so much Marie for such a beautifully stitched a finished piece for the Season!!!
_____________

I also saw an most interesting film last night.  When I plopped it on my Netflix Queue after reading some of the reviews, I thought I would only have to give 30 to 45 minutes then pop out of the player.....  however  it turned out much differently.  The film is an independent film called "Cloud Atlas" - 2012 - starring Tom Hanks and Halle Berry... 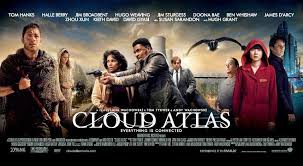 ... and consists of 6 interconnected stories, that take place spanning different time periods,  from the South Pacific of 1849 forward and across time to the year 2321, 106 winters after the Fall.  I was totally fascinated by this film and enjoyed it immensely.  You really have to pay attention to everything and everyone as it jumps back and forth in the narrative.  I will certainly see it again and will probably buy a copy at some point, I enjoyed it that much.  I can see it might not be for every one, and it is about 3 hours long, but I think it is well done and worth a look.  The story was taken from the 2004 novel of the same name written by, David Mitchell.