Gentle Readers and Dear Friends today is the last day to sign up for my 5th Blogaversary Drawing - you can click HERE to do that, and I'll be announcing the winners in the morning.
____________

In keeping with the movie/film theme today I wanted to mention two super films both with the same superior leading actress.... 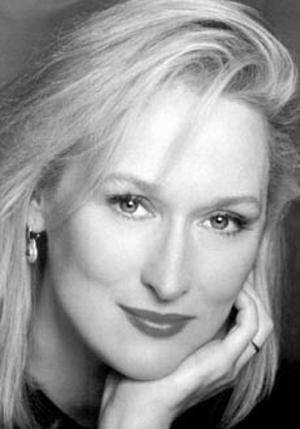 She is one of two or three top notch actresses working in Hollywood today - always bringing her A game to rolls she is in - with only one mis-step with the film "Mama Mia" her films are just wonderful.!!

The two films I screened recently are "The Iron Lady" and "One True Thing."  Both of her performances were nominated for an Oscar - with her winning Best Actress for "The Iron Lady."

The early film "One True Thing" - 1998 - she starred along with Renee Zellweger, William Hurt, Tom Everett Scott and Lauren Graham. 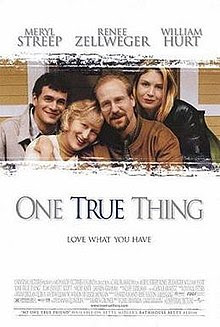 The story is told in flashback by the daughter from her point of view.  There are some amazing performances in this film!!

The second Streep film is "The Iron Lady" - 2011 - she starred with Jim Broadbent, Susan Brown and Olivia Colman. I really enjoyed this film with Streep playing and elderly Thatcher talking over things with her deceased husband and the film telling her story in flashback.  For this roll Streep won the Best Actress Oscar in addition a ton of other Awards - all well deserved.

A third film that needs a mention is "The Devil wears Prada" - 2006 - a really terrific film - not as good as the book, but a great one to see!!

Just about every morning as I am drinking my coffee and thinking about what to Blog about I usually flip through the news bits and pieces on AOL - this morning I came across a bit of very sad news....  Maurice Sendak author of "Where the Wild Things Are" has passed away.... The book "Where the Wild things Are" - was published in 1963 so it is as old as I am, and it was one of the first books I ever remember reading and looking at the pictures.  One of the great children's books of the 20th Century even winning the Caldecott Medal in 1964.
___________

That's about it for today sports fans.  Thanks for all your kind comments about my stitching yin yesterdays post!!!  it really warms my heart to read them!!!  Do stop by again!